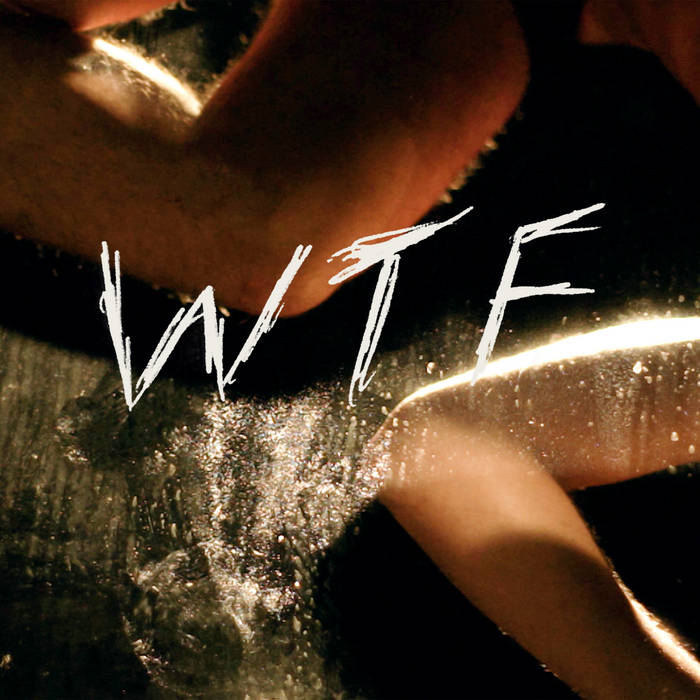 With recording on their third album almost complete, Spectres have decided it’s time for one final look back at 2017’s ‘Condition’, which was acclaimed at the time of release, but largely forgotten about by the end of a year which saw some major changes in the band, with frontman Joe Hatt relocating to Berlin and long-time producer Dominic Mitchison joining on bass.

The ‘WTF’ EP pairs one of the highlights of ‘Condition’ – ‘Welcoming The Flowers’ – with remixes of other album tracks by the likes of Metrist, who melts ‘Dissolve’ in an acid bath of broken techno; Elvin Brandhi (aka one half of Yeah You) and Mun Sing (aka one half of Giant Swan) who turn ‘End Waltz’ into, respectively, a glitchy explosion of sound and a tribal industrial monster; finally French Margot and Silver Waves place a noose of ethereal beauty and bloody-minded sonic terrorism around ‘Neck’.

P&C 2018 Spectres under exclusive licence to Sonic Cathedral
All music written by Spectres / All lyrics by Joe Hatt
Engineered and mixed by Dominic Mitchison at Malthouse Studios, Bristol
Mastered by Carim Clasmann

Bandcamp Daily  your guide to the world of Bandcamp

Guest hosted by Tamar Osbourn aka Collocutor and Toshio Matsuura.